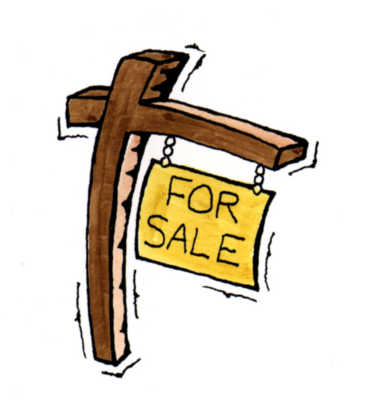 According to housing market data recently released by The Canadian Real Estate Association, both sales activity and sales prices increased during the month of October.

Here are the highlights from the Canadian Real Estate Association’s most recent market report:

As you can see, it was a fairly good month for home sellers on the national real estate market.

Although it’s been largely a buyer’s market over the last several months, home sales prices and activity are starting to climb once again.

For specific information on Ottawa real estate market activity – and for expert advice on how to use that data to your advantage as a home seller – contact me, Chris Coveny.

As your Ottawa REALTOR, I’ll make navigating the Ottawa real estate market easier for you by offering such home selling tools as: