Members of the Ottawa Real Estate Board sold 1,161 residential properties in October through the Board’s Multiple Listing Service® System, compared with 1,119 in October 2014, an increase of 4 per cent. The five-year average for October sales is 1100. “Our October numbers show we outpaced last year and the five year average,” says David […] 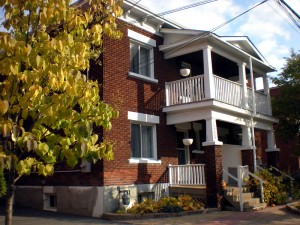 Looking for a special and unique place to live, dine and enjoy? Tired of the same places and architecture? Have a creative mind of an artist at heart or in profession? Wondering if there is a neighbourhood in Ottawa that will captivate you with its remarkable own character and spirit? Welcome to Hintonburg – discover […]

Condo living is going through a major revitalization period right now.  Not too long ago, condo living was considered a compromise for people buying their first time home, but now, condo living is a massive trend.  More Ottawa homebuyers are opting for the suite life and are recognizing the benefits of buying a modern condo […] 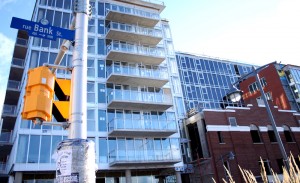 Condominiums! Once looked upon as the cheap answer to an expensive housing market, they have recently been taking the market by storm in Ottawa; offering owners the chance to have their own slice of higher-end living at affordable prices. 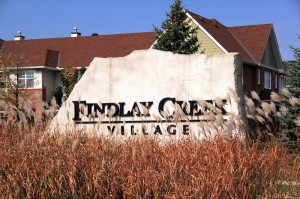 Findlay Creek neighbourhood became my home approximately 2.5 years ago. The more I live here the more I appreciate this neighbourhood. I do not own a house yet but after discovering this beautiful community for myself I am really considering Findlay Creek as a location for purchasing my first home. A Quick & Easy Commute […] 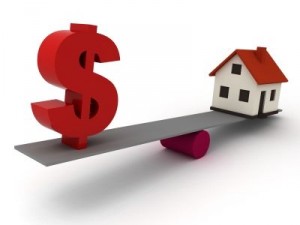 Sometimes it’s difficult for a city to be both good for home buyers and home sellers at the same time. However, for Ottawa, this is definitely true – at least for now. The housing market has continued to perform very well in recent months. People are buying homes and the activity seems to be actually […] 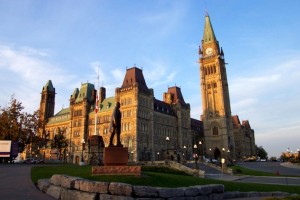 Compared to 2009, the Ottawa housing market is continuing to get better. When measured against January 2009 numbers, Ottawa home sales – including resales and condo sales – was up 35 per cent this year. This is great news for the city after going through a similar recession like other markets last year. According to […] 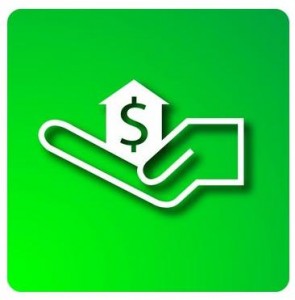 According to a survey released last month, the city of Vancouver is among the most unaffordable, or expensive, housing markets in the world. Montreal and Toronto are also up there, not trailing far behind Vancouver. Ottawa, however, has been able to maintain a “moderately affordable” market in comparison. The research, which was done in the […] 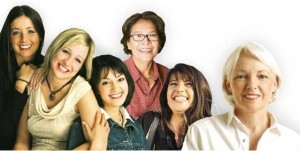 Some 42 new homes will be constructed for disadvantaged and homeless women starting this spring. The new affordable units will go up near Somerset Street and Booth Street. The housing complex, which is being funded with a $6 million grant, will be located at 314 Booth Street. It is being sponsored by community organization Cornerstone/Le […] 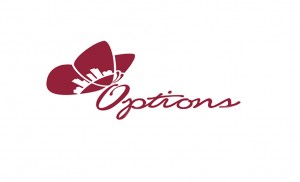 Kemptville, a small town about 55km south of Ottawa, will be the new home to 136 condos built by the non-for-profit Options for Homes. The Toronto-based company plans to keep to its mission to sell standard homes at cost to those with low household incomes. The low-rise building project plans to construct the condos within […]