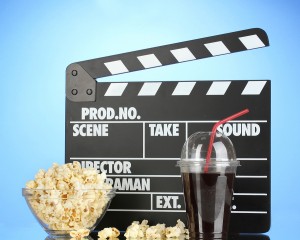 Directed by Jo Marr and written by Maher Baroud, “Going Thru a Thing” is a comical account of a middle-age man who quickly learns that growing up never stops, and that one can always change their path. Filmed in Bells Corners in 2010, the film featured an actress from Stittsville.

Sammy, played by the Stittsville actress, has a father that robs banks to pay their bills. After the teachers go on strike, Sammy’s basketball team needs a new coach. Her father, Charlie, takes up the job. This parent-child bonding causes a number of events, a definite coming of age story.