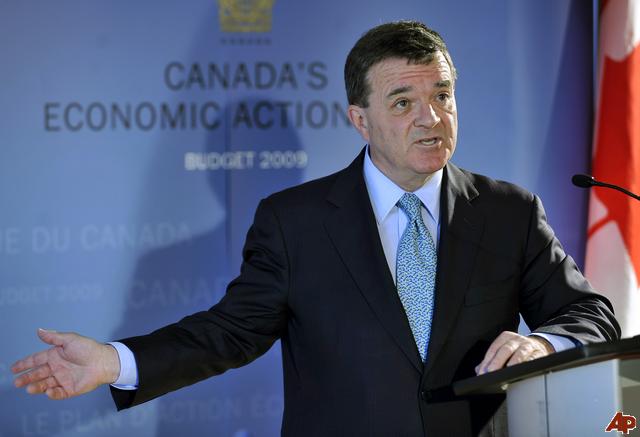 While industry experts and housing reports have issued warning about household debt levels and the possibility of an impending housing bubble, Finance Minister, Jim Flaherty, stated that the federal government was making changes to make securing a mortgage more difficult. The rule tightening will require all borrowers to meet strict qualifications for a five-year fixed-rate mortgage, even in the instance where the home buyer would want a variable rate mortgage.

In addition, another rule change would affect those who want to refinance their mortgage. They are amending the current maximum withdrawal amount from 95 per cent to 90 per cent.

After a week of warnings from experts and industry professionals, the new mortgage regulations were in the beginning stages of being put into effect. Important Canadian business figures that issued the cautioning were money manager Stephen Jarislowsky and former Bank of Canada governor David Dodge.

Because of low interest rates, Canadian home prices are set to break records this year.

To find homes in Ottawa, contact Chris Coveny at OttawaMove.com.